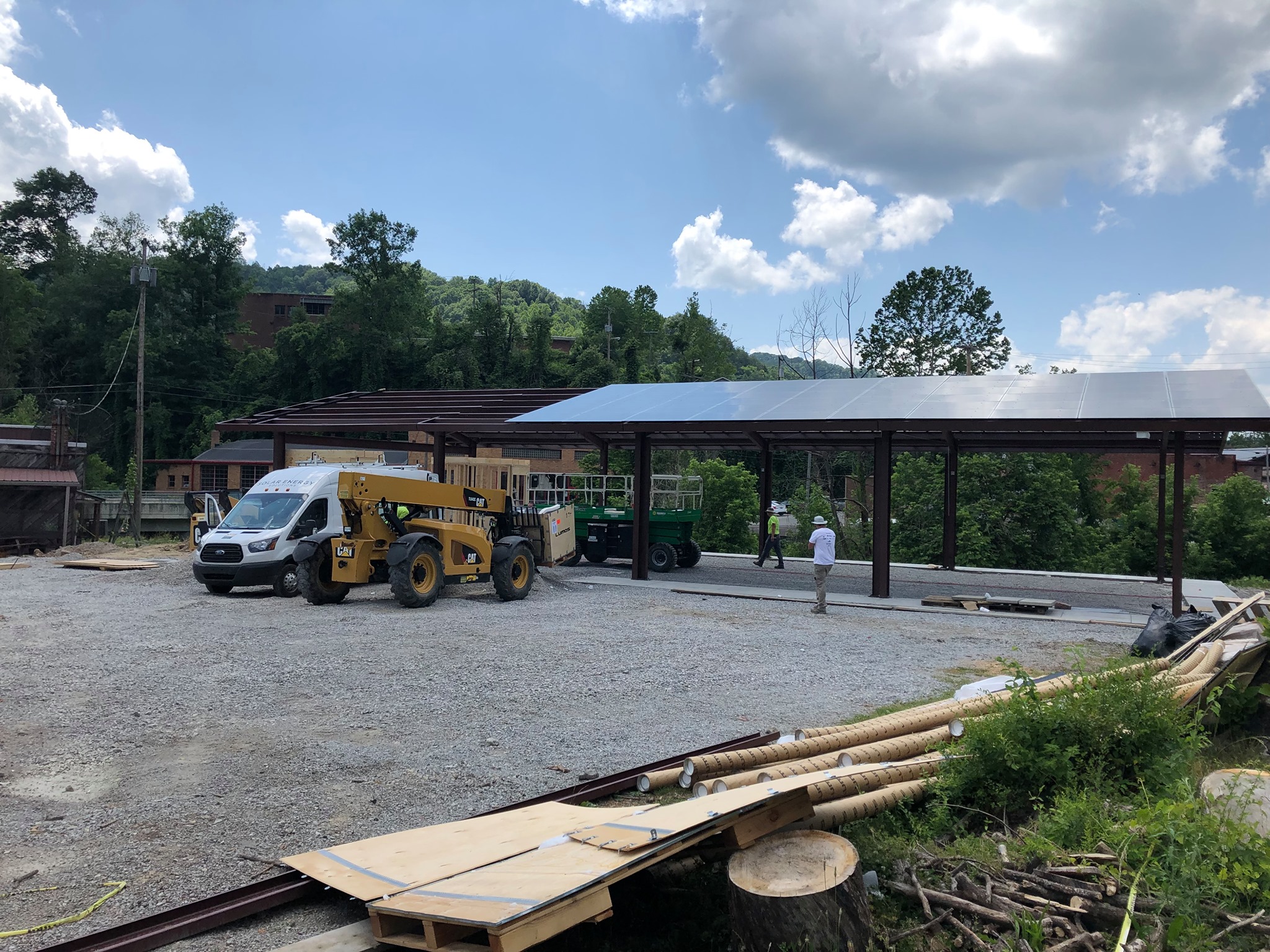 Today, President Biden signed into law the Infrastructure Investment and Jobs Act (IIJA), a milestone achievement for the Just Transition Fund's community partners who for years have advocated for public investment into sectors prioritized by the $1.2 trillion package. The IIJA contains unprecedented investments that have the potential to help build inclusive, equitable, and sustainable economies in coal-impacted communities. The following provisions are especially important for places where the Just Transition Fund works:

These investments make the IIJA a major step forward in federal support for the places and workers who powered our country’s industrial transformation. For example, broadband is critical to developing a range of new economic sectors from the knowledge economy to clean energy, and mine reclamation creates immediate local jobs—including jobs for many current and former coal workers. Notably, the package reflects multiple policy priorities identified in the National Economic Transition platform, which the Just Transition Fund developed with our local partners rooted in major coal-producing regions across the U.S.

There’s no question that the IIJA has the potential to help our partners scale solutions that create jobs and build local wealth. For this funding to support locally led solutions, however, the federal government must ensure communities can access it. Most federal application processes are long and complex, requiring ample capacity that applicants in coal communities often lack. Also, many communities cannot meet matching funds requirements used by a range of federal funding programs. And it can take months or years for funding to become available.

Going forward, agencies must account for these barriers when designing programs to distribute IIJA funds. Some best practices include streamlining application processes, waiving or reducing match requirements, and ensuring small communities are not left out. Philanthropy must also continue to step up to help communities access federal resources. (The Just Transition Fund is making grants and providing technical assistance to support applications for federal funding.)

The IIJA’s ambitious investments are a vitally important start, but more is needed. Examples of areas for further investment include funding to build long-term community capacity for local leaders and organizations, comprehensive support for impacted coal workers, and resources to develop local businesses. The Just Transition Fund and our National Economic Transition partners are advocating to ensure that future federal policies—including the Build Back Better Act being negotiated in Congress—address the full range of community needs.