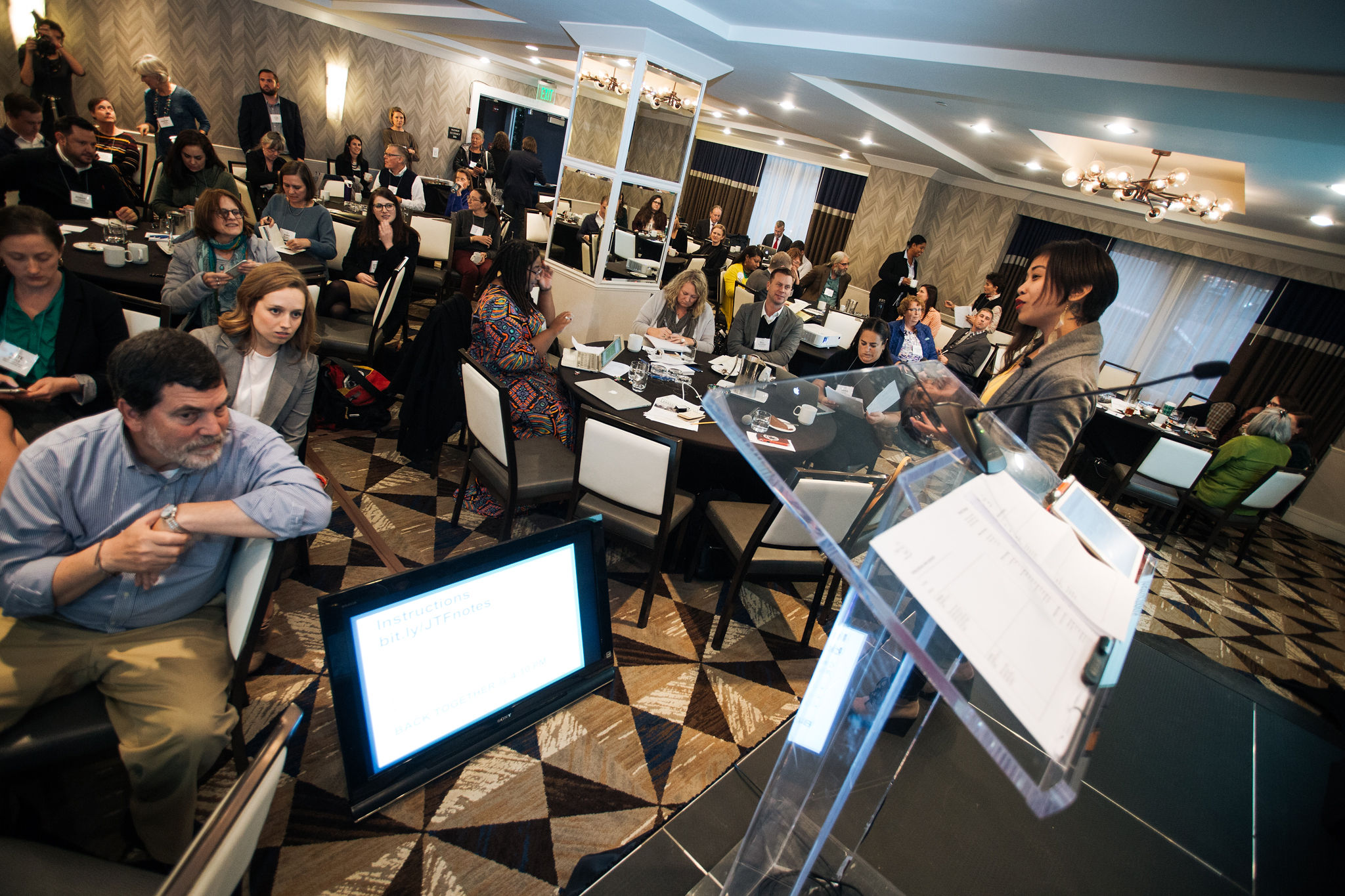 Today, the Biden Administration’s Interagency Working Group on Coal and Power Plant Communities released its first report. The report was crafted after engagement with local leaders and community partners, including many who built the National Economic Transition Platform. It lays out a plan for the Administration’s continued engagement with local leaders while identifying immediate investments and a long-term approach to support the people and places hit hardest by the decline of the coal industry.

Several of the groups and advocates who crafted the National Economic Transition platform released statements in response to the news:

“We’re really glad  to see the administration prioritizing our communities, but a huge part of our work in the coalfields - ensuring access to and continued funding for black lung benefits - continues to be left out of the conversation. President Biden included this issue in his campaign platform and we hope that he doesn’t forget about the miners that sacrificed their lungs and lives to power the nation.”

“Communities in Appalachia and other coal regions who powered our country for more than a century have been working for years to restore their environments and revitalize their economies, pressing the federal government to step up with engagement and investment matching the scale of the challenges. The report released today by the Biden administration is a welcome and critically important response, pointing to a way forward that underscores the importance of investment and prioritizes ongoing communication and collaboration. We look forward to advancing this work with the White House, key agencies and others quickly and with community involvement at every step."

“This is a good start on what will be a year’s long effort to rebuild a more just economic foundation for coal communities. The administration is asking the right questions and looking to scale and expand community-led solutions that are already working. This is the right approach. In the face of deepening poverty and economic struggle here in coal country, speed is of the essence. So I sincerely look forward to partnering with these various agencies however possible to put people straight to work in good paying jobs that benefit our communities. It’s impressive how expansive this plan is. Multiple agencies throughout the federal government are called upon to advance positive, tangible development efforts. If executed well, this plan will no doubt improve thousands of lives for people living in coal-impacted places.”

“Everyone deserves to feel like they have the opportunity to succeed and pursue the kind of careers they choose. But too many people feel like they have to leave West Virginia to do that, feeling stuck or pushed out with limited opportunities and limited choices. At Generation West Virginia, we have seen that a different future is possible when young people have access to a diversity of career pathways and support. This report outlines a critical multi-agency approach with key investments that expand a much needed federal commitment to scaling successful local solutions in coal-impacted communities to continue building a future where people aren’t choosing between leaving home and the economic opportunity they deserve.”

“Transitioning rural and tribal communities have been largely left out of the economic prosperity in the country they powered for generations. It's encouraging to see the Biden Administration take meaningful, immediate steps to address the challenges of the energy transition, and do so in a way that's guided and informed by the workers and communities most affected by these changes. The Administration engaged many of the local leaders who crafted the National Economic Transition platform throughout the creation of this report. We're hopeful the Administration will continue to build on the innovative solutions crafted by the communities who built the backbone of America to create the brighter economic future they deserve.”

“We are glad to see explicit reference to economic revitalization in Appalachia. Many of the tools needed to do that are found throughout the plan, including supports for small businesses, recognition of the role of non-profits in these communities, and investments broadband -- which must not only be available, but also affordable.”

"I’m quite encouraged by three things that stand out so far about the IWG:  First, they’re acting fast and decisively and seem intent on cutting through the usual bureaucratic layers to get things done.  Second, in the midst of COVID, a jobs and infrastructure bill and other national challenges, they’ve made coal-dependent communities a real priority.  No administration has done that, to any significant degree, in decades.  And third, they really are involving people in the impacted communities themselves, including folks who’ve been working on lasting solutions for a very long time. They appear to be genuinely committed to bottom-up rather than the usual top-down approaches.  These are very good signs indeed!"

"As so many coalfield communities face pollution and economic collapse while others continue to benefit from our sacrifice, we need continued engagement and support from the Biden Administration for a just transition. This report indicates they are taking this task seriously and bringing tribal communities into the conversation about solutions. This work has been within the scope of federal agencies such as EPA and OSMRE for years, but there has been inaction and -- from the last administration -- rollbacks of the very safeguards and policies meant to protect people. We are excited the Biden Administration is working to change that, and looking forward to collaborating with them to seize the opportunity to bring back our communities better than before, with equitable and inclusive investments that don't leave anyone behind."