Rachael develops and oversees grantmaking and fundraising strategies at the Just Transition Fund. She previously worked for over a decade at the Mertz Gilmore Foundation, where she led place-based and national grantmaking initiatives at the nexus of climate, energy, and economic and racial justice. This work included long-standing engagement with coal transition efforts, and Rachael was an early JTF funding partner. Her philanthropic experience also includes leadership roles with many funder networks and collaborative initiatives, including a pooled fund dedicated to inclusive and accountable community development, an affinity group of rural and urban community engagement funders in New York State, and a funder collaborative focused on capacity building. Rachael has a B.A. from the University of North Carolina-Chapel Hill and an M.P.A. from New York University. A native of Asheville, North Carolina, she currently lives in New York City with her family. 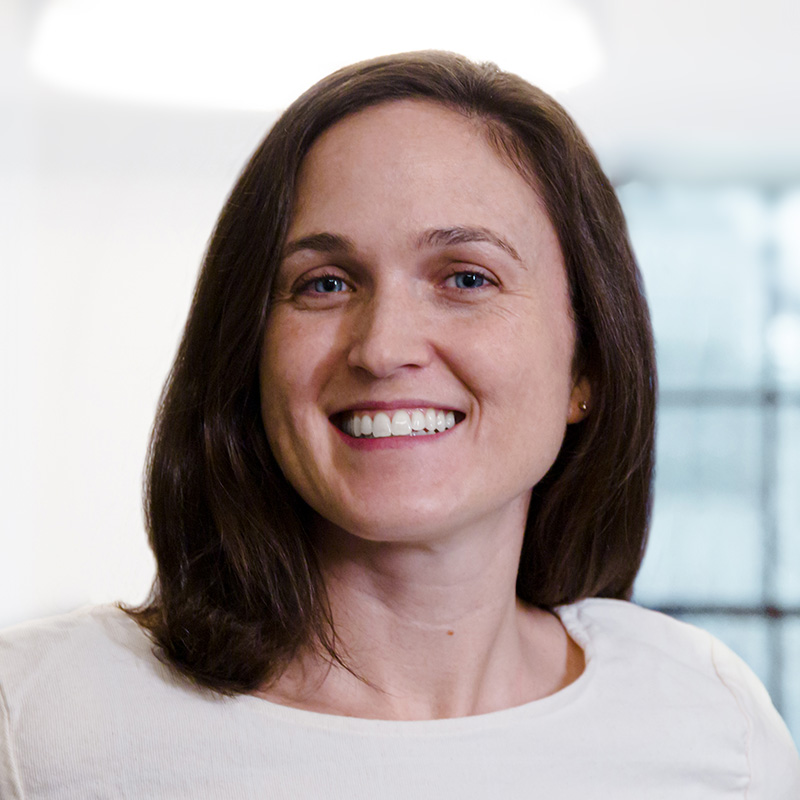